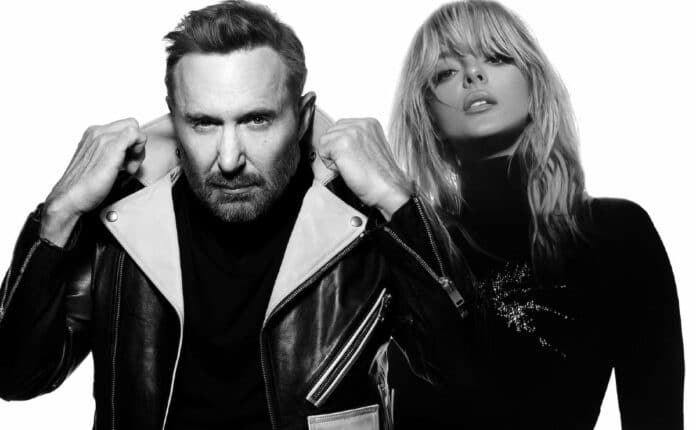 In the same week that ‘I’m Good (Blue)’ reached top spot in both the US Top 40 and Dance Radio charts, the single has hit spectacular new sales milestones around the world.

Less than five months after its release, the global smash has gone triple platinum in Brazil and Canada, double platinum in Norway, Australia and Switzerland, platinum in the US, UK, France, Australia, Sweden and Finland, and gold in Germany, Italy, Denmark, Belgium, Spain and Poland.

Continuing its runaway success, ‘I’m Good (Blue)’ is hotly tipped for the 2023 awards season. The track has been nominated for a Grammy Award for Best Dance/Electronic Recording. He is also nominated for International Song of the Year and Producer of the Year at the Brit Awards 2023 – where Guetta is set to perform – as well as two categories at the iHeartRadio Music Awards and QMusic Top 40 Awards. After already bagging multiple awards in 2022 at the MTV EMA’s, LOS40 Music Awards, and iHeartRadio Music Awards, Guetta’s hot streak shows no signs of slowing.

‘I’m Good (Blue)’ has previously hit #1 on the UK Singles chart, #2 on Global Spotify, #1 on Spotify UK, #1 on Apple UK, #1 on Amazon Music UK, #2 on UK Shazam, #3 on Global Shazam, as well as #1 in 15 territories including Australia, Denmark, Switzerland, Norway and Finland. The song also has over 500k TikTok creations and counting.

Guetta has skyrocketed to #4 most streamed artist on Spotify globally, with over 35 billion global streams and selling over 50 million records worldwide. In his career he has been voted the world’s best DJ in the coveted DJ Mag ‘Top 100’ poll three times, and is one of the most successful streamed artists, reaching top position across I-Tunes charts over 113 countries and achieving over 24 million Spotify followers worldwide.