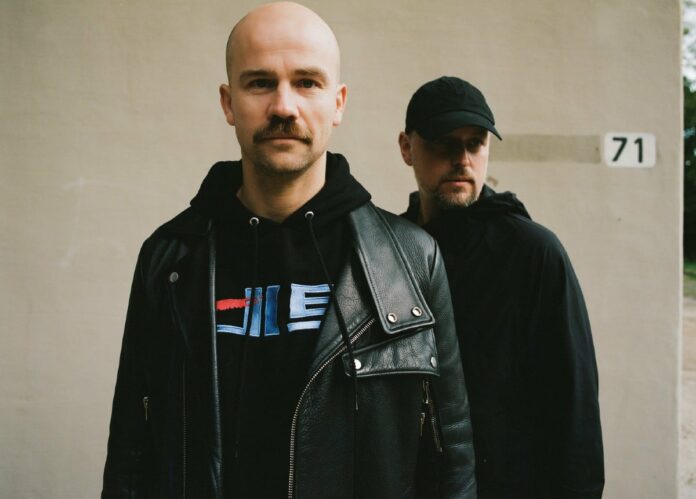 Having returned from one of their most successful tours of India to date, Hamburg-based production duo Adana Twins now unveil their first piece of studio output of the New Year, as they deliver an official remix for Jan Blomqvist’s much-loved 2022 vocal single, ‘Carry On’ – out now via Armada Music.

Since their first big break in 2012 the Adana Twins have established a sterling reputation, refining their sound constantly, pushing the boundaries of their musical ambition and evolving organically with the passage of time. Driven by a deep-seated desire to transmit emotion through electronic music while expanding their creative horizons, the German duo have been working together since 2006, merging Benjamin’s love of hip-hop and Friso’s passion for club music to produce a series of highly-regarded releases that form the foundation of their global success.

Jan Blomqvist – ‘Carry On’ (Adana Twins Remix) is out now via Armada Music.